Get the latest on the League - join our email newsletter list! 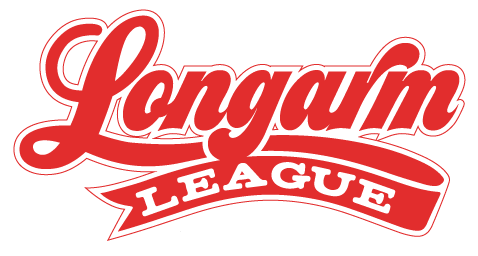 Changing the Start and Stop Points in Art and Stitch

Another League member named Tera Nicolo-Smith stitched out Tawny's Chunky Knit panto on a client's quilt. All the other details can be found here:

Tawny has been working on a new really awesome digital design and while we were discussing stitch path options and trying to "optimize" the design, we noticed that Art and Stitch swapped the start and stop points... without permission! How rude! I'm being dramatic, I'm sure it was something I did to cause the change, but I couldn't figure out how to switch it back.

Enter, Leisha Farnsworth of Quilting It. She's another incredible talent as a quilter and pantograph designer. I remember discussing this very issue with her, but I could not get it to work based on my memory of our conversation (🚩 red flag). I asked for her help again today and she was so kind to record a video to show me the technique again. And as soon as I started watching her video, I realized that it was not the first time she'd recorded a video to help me with this. My complete embarrassment was quickly eclipsed by complete gratitude for her patience and help.

I knew that I had to practice this technique for myself (and quickly) so that I could commit it to memory. And perhaps refer to it in the future, if I'm being honest.

Tawny's new design is being finalized now, so it's not totally ready, but I will update this when it's ready to go. Here is her initial stitch-out test. Isn't sooooo cool?!

When I say that I love the League, I mean that I love our members who make up the League. I love the collaborative spirit and positivity that abounds as we work together and lift each other up. 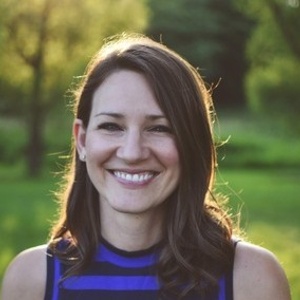 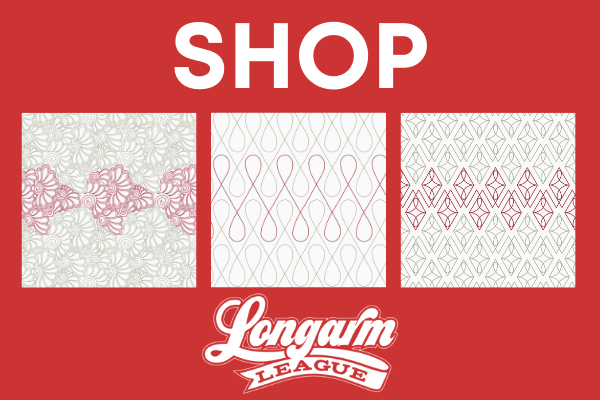 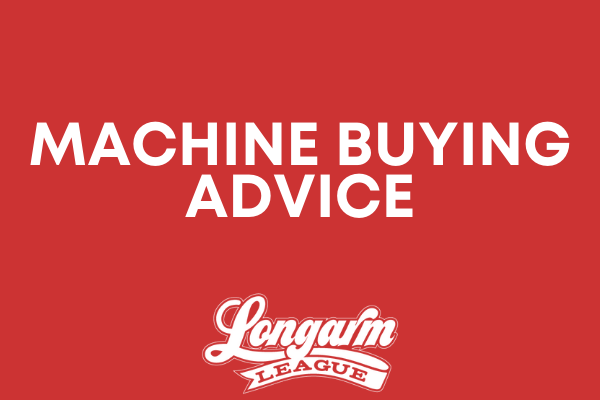 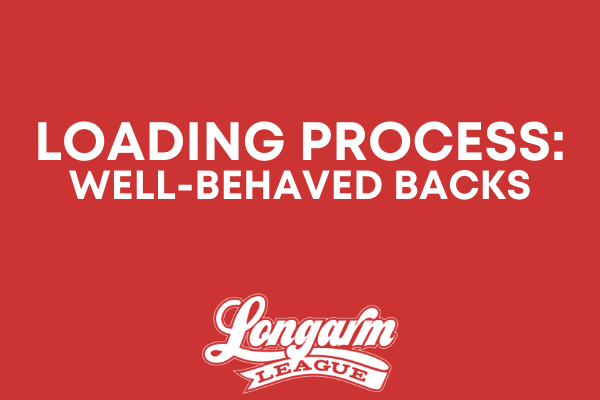 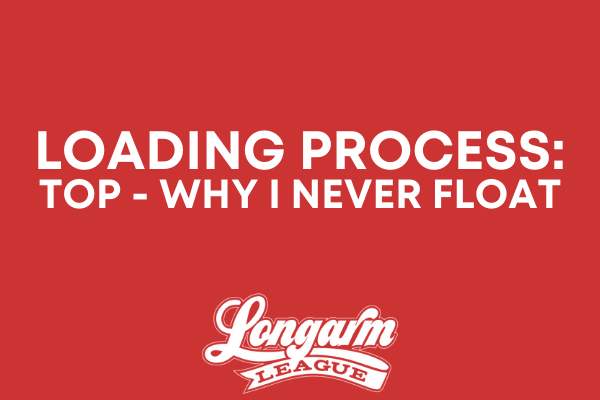 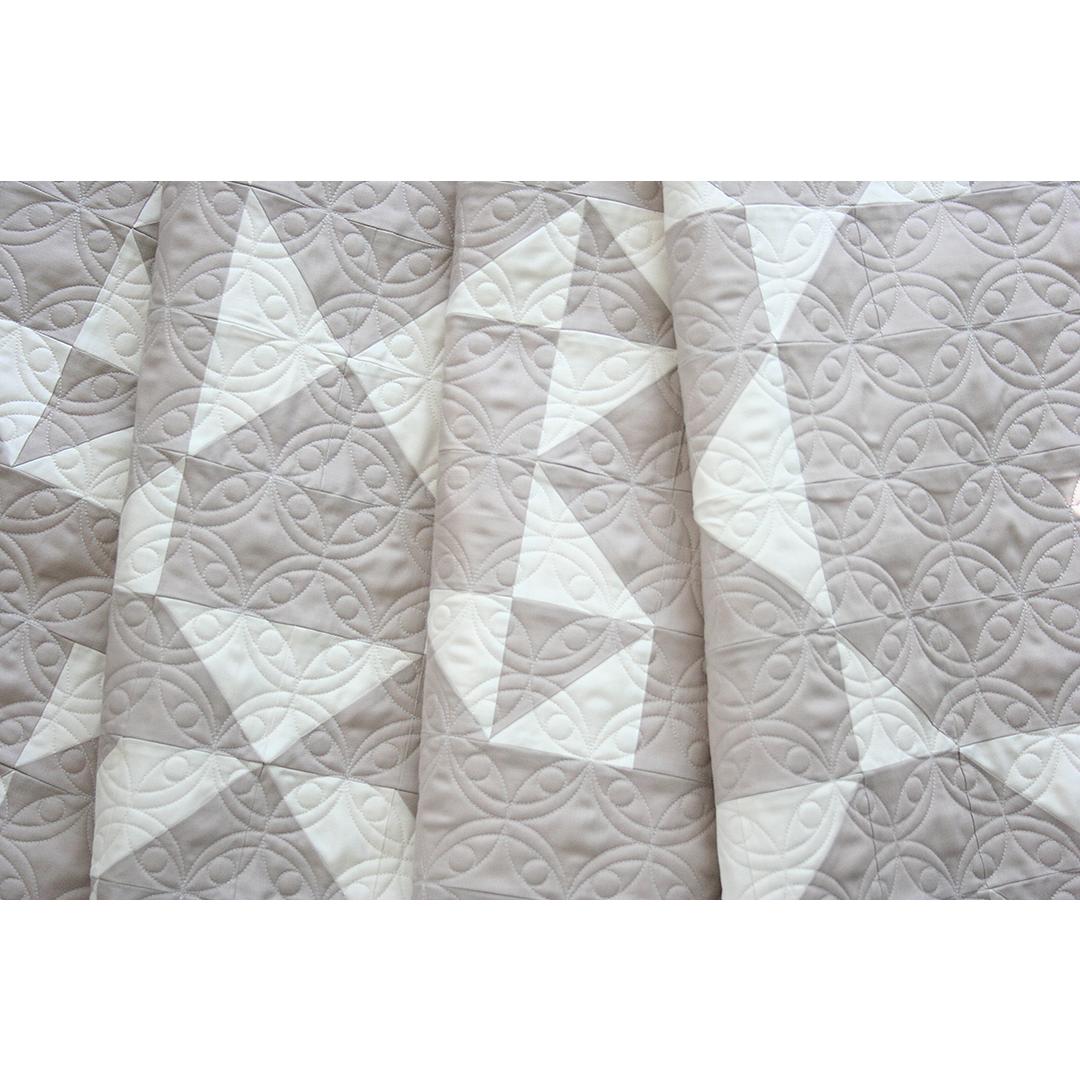